Skip to content
PATTON LEGACY SPORTS
Dedicated to Preserving the Legacy of
General George Smith Patton, Jr. OLY
and His Commitment to
Athleticism

In June 2019, The World Olympians Association recognized George Smith Patton, Jr. posthumously for his “role in society as an Olympian, living and promoting the Olympic values.”  As an Olympian, this recognition grants him the prestigious use of the letters OLY after his name.

With a combination of military training while at West Point, a natural ability as an accomplished horseman, swordsman … the young Lieutenant was chosen to compete in the new sport of Modern Pentathlon for the United States during the 5th Olympiad in Stockholm (SWE) in 1912.  Based on the pentathlon from the ancient Olympics, Baron Pierre de Coubertin introduced its debut as an event that would “test a man’s moral qualities as much as his physical resources and skills, producing thereby the ideal, complete athlete.”  The Olympian, George Smith Patton, finished 5th in the first ever Olympic Modern Pentathlon competition.

For more on the history of the Olympic Sport of Modern Pentathlon, and George Smith Patton’s participation in it, we encourage a visit to the website of the international governing body for the sport, the Union Internationale Pentathlon Moderne (UIPM).

Read about the History of the UIPM. 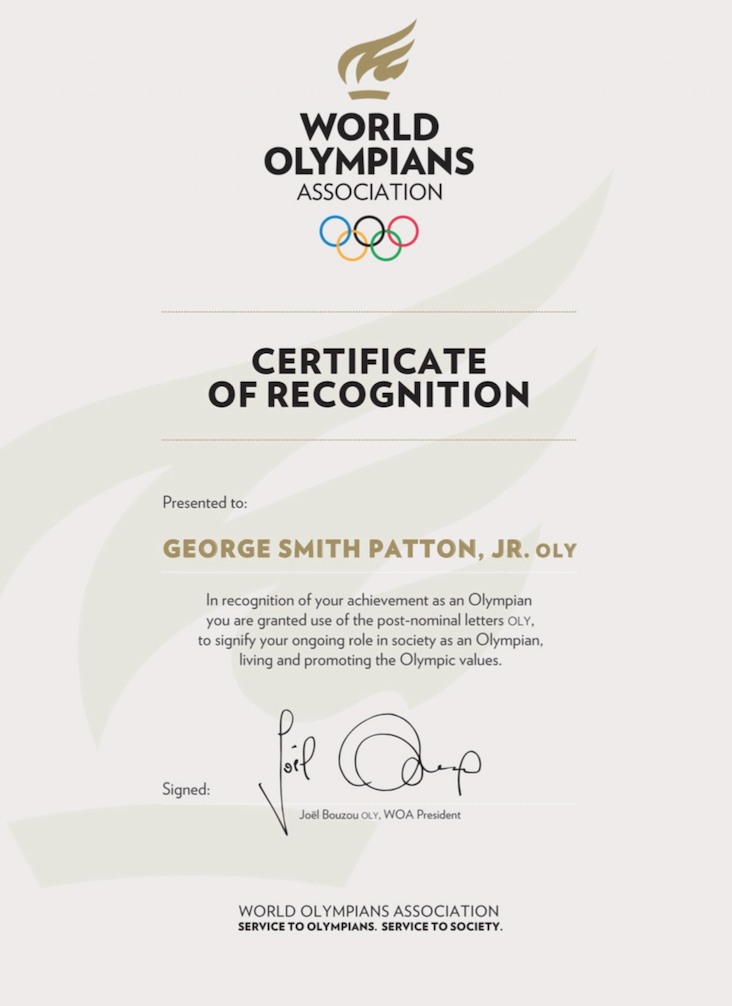 Helen Patton with Alexandra de Navacelle de Coubertin in Normandy, granddaughter of the late Pierre de Coubertin, founder of the modern era Olympic Games, and the sport of Modern Pentathlon.

The origins of the Remembrance Bowl, formerly the Champagne Bowl … and the Game That Never Happened.
When the Champagne Region of France was liberated in August of 1944, spirits were high.  Patton’s 3rd Army had stopped the Germans from dynamiting the cellars and sent them into retreat.  Soldiers could take some down-time to discover the great Cathedral of Reims and quench their thirsts with tiny-bubbled libations.
When victory seemed secure, an American football game was planned for Christmas Day 1944.  Soldiers of the 101st Airborne were stationed at Mourmelon near Reims and according to Stephen Ambrose:  Tryouts were held for a game between the 506th and the 502nd.  Those who made the team practiced for three hours a day to face the 9th Airforce.  The football game was to be named the Champagne Bowl.
On the evening of December 16th, Hitler’s counteroffensive began in the Ardennes, cancelling the game.  On December 18th, 10,000 men of the 101st were sent into Belgium.  So the Screaming Eagle Division and the USAAF C-47 Sky Train personal (all responsible for transporting the paratroopers to battle) headed off to join their fellow soldiers who were freezing to death in the Battle of the Bulge.
On June 2, 2018 what became known as the “Game that Never Happened” took place in Sainte-Mere-Eglise, Normandy during the WWII D-Day Commemorations and again on June 3, 2019 in Staid de Sainte-Hilaire-Petitville, forming a tradition to give respite during the days of memorializing those who gave the ultimate sacrifice to preserve the freedom of France and the world from Hitler’s reign.  The game is now called the Remembrance Bowl in honor of those who served and sacrificed.  It is also an example that sport is an avenue towards peaceful resolution of conflict. 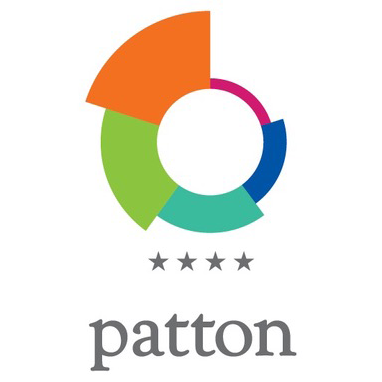 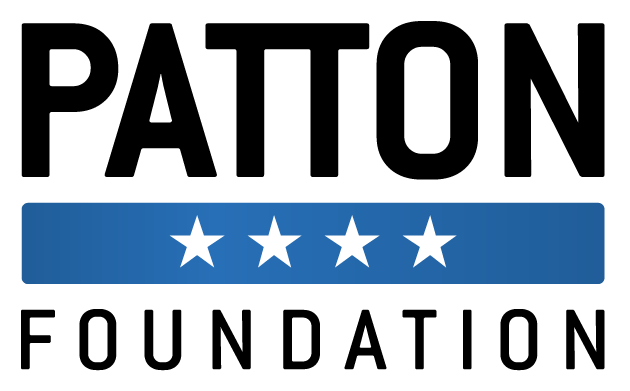 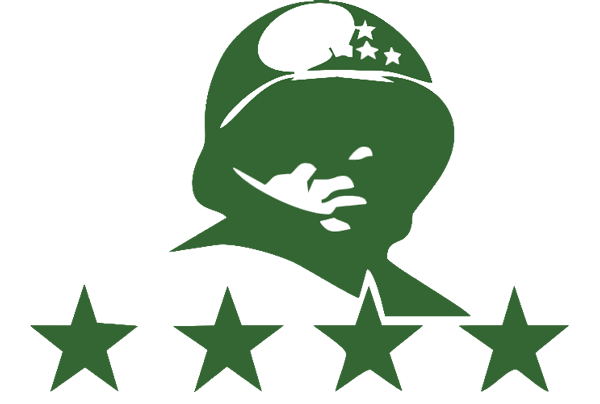 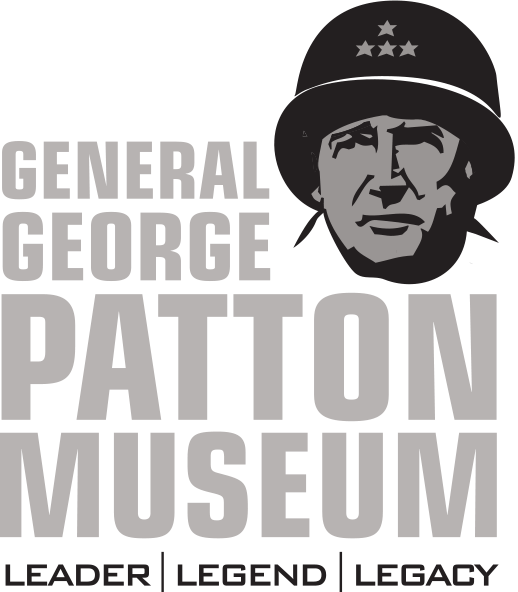