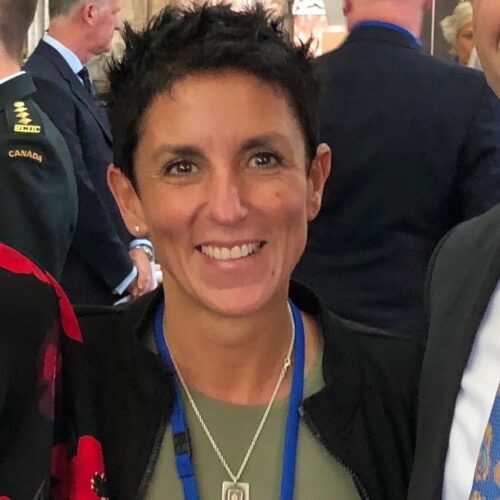 Yael Assayag Rosen brings a lifetime as a citizen of the world to her role as Executive Director of Patton Legacy Sports.  Born just miles from the legendary battlefields of Belgium, Yael most recently served in a leadership role for the US World War One Centennial Commission and the commemoration of the 100th Anniversary of the Treaty of Versailles, held last summer at the Palace of Versailles. Of late, she was part of the production team for Super Bowl LIV in Miami. Yael is fluent in six languages, has deep experience in the diplomatic world through her years at the Belgian Embassy. Often referred to as the linchpin, she has a unique ability to connect, and an inherent understanding of how sports, arts and the military closely inter-twine and shape history. Yael is dedicated to sharing the vision of General Patton through the unique and exceptional relationship between sports and the military and how the General’s value system still resonates in our world today.