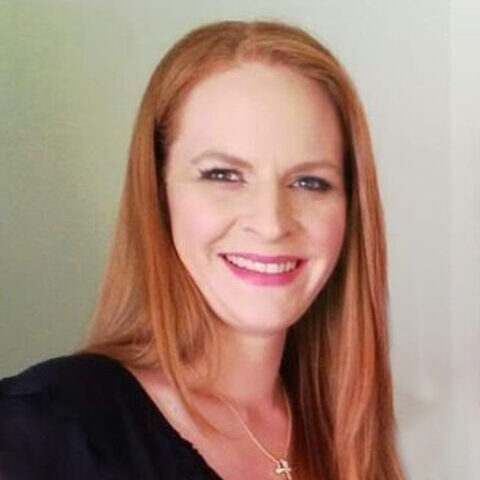 As a fourth-generation entrepreneur, Theresa comes from a long line of successful business owners. Her maternal grandmother was the first and only female saleswoman in the 1930’s working at Remington Rand, what would become the first computerized company in existence at the time. Her grandmother instilled in her that she could accomplish anything she set her mind to, no matter what obstacles lay ahead. Theresa’s favorite piece of advice that was passed on to her was, “Buy a ticket and get on the ride”.

Theresa is a 24-year real estate veteran & Seattle native. At the age of 18, Theresa entered the real estate industry as both a real estate broker & mortgage lender. She became a homeowner shortly thereafter. Specializing in a myriad of properties largely foreclosure and investments, her expertise encompasses a full spectrum of properties including residential & commercial, as well as high-end luxury estates and multi-family units.

Theresa has built her reputation on the motto “Whatever It Takes”. Her passion and drive along with her fierce negotiating skills makes her a no-nonsense agent who believes that the needs of her clients and their happiness always comes first. Theresa’s passion along with her unique and creative approach to marketing real estate, led to a television show based on her life & work in the real estate industry. Through the ever-changing markets, she has been able to reinvent & reshape her approach to business, time and time again.

Married for over 20 years, Theresa is the proud wife of a former Navy war veteran having served in Desert Shield/Desert Storm. As a mother of two, Theresa has served as the auction chair for numerous years at her children’s private school and was also the assistant coach for track & field.

With a love for marketing and her creative approach, Theresa has established other business ventures under her tenure. She believes that excellence should be the minimum standard. Theresa feels privileged to serve as the Marketing Director for Patton Legacy Sports, joining an amazing group of like-minded individuals who share the same passion and excitement for spreading the values and core beliefs of General Patton through sportsmanship.