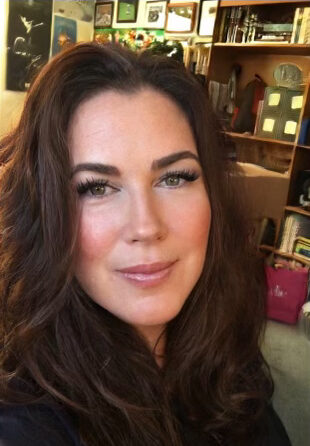 Michelle Strauss is a private real estate developer, native to the Pacific Northwest. Having grown up in rural America she has a deep respect for nature. To this day she practices the style of home economics in which she was raised and enjoys learning similar aspects of other cultures as she travels throughout the world. At the age of 18 she moved to Seattle, and despite receiving a volleyball college scholarship, decided to further her education and work for her stepfather’s law practice. It was at the same time she became a student of ballet under the guidance of Ivan Novikoff, the founder of the Novikoff School of Russian-American Ballet, in his twilight years. Michelle is a fourth generation American whose ancestry is Welsh, Irish, Scottish and German. As a great niece of U.S. President Warren G. Harding, she is respectful of what it means to serve in public office. Michelle also comes from a family of First Responders and military veterans. Her maternal grandfather and great-grandfather were both dedicated Seattle Police Officers. Her brother, father, grandfathers, great-grandfathers, cousins and uncles make up a combination of service in the U.S. Army, U.S. Navy and the U.S. Marine Corps.

While raising her children Michelle actively volunteered in their classrooms, parent/teacher associations, extracurricular activities, which included athletics as a high school varsity volleyball coach and as travel team support for both boys and girls high school golf teams. She co-wrote the play, Shakespeare at Starlucks, with a teacher and friend, which earns playwright royalties to this day. It was her work with plays that sparked her interest in fencing and it was through her fencing coach that she first learned of modern pentathlon, the Olympic sport, and one that George Patton competed in at the 1912 Stockholm Olympics. Being no stranger to volunteerism, Michelle filled a last minute need and became the Volunteer Coordinator for the 2011 UIPM World Cup in the United States, later becoming the organizer of the 2013 equivalent. It was during the 2013 UIPM World Cup that Michelle and Helen met and their friendship continues as they work together in the Patton Alliance to preserve her grandfather’s legacy.