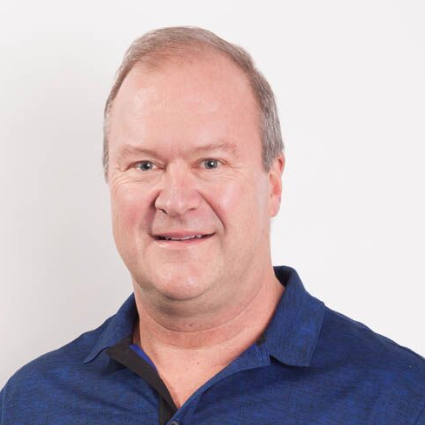 John Helmick, is the CEO of Gorilla Capital. Mr. Helmick received a Bachelor of Business Administration in 1985 from the University of Texas at Austin and a Juris Doctorate from Yale Law School in 1988. At the University of Texas, Mr. Helmick competed and was the captain of the X-Country and Track teams. Prior to attending college, Mr. Helmick joined the US Army and was stationed at Ft. Sam Houston. He competed in the sport of modern pentathlon from 1976 to 1984, including competing in the United State Olympic Trials in 1980 and 1984, and represented the United States in numerous international modern pentathlon competitions. Helmick is a member of the Executive Board and Treasurer of the Union Internationale de Pentathlon Moderne (UIPM) the international governing body for the sport of modern pentathlon. The modern pentathlon has been on the Olympic program since the 1912 Olympic Games in Stockholm, Sweden; at those games, a young lieutenant, George S. Patton, competed for the United States and finished 5th in the modern pentathlon. “I am inspired by the passion and focus that General Patton brought to every aspect of his life, while most people know him as a tough solider and general, many do not realize that he also brought the same tenacity and focus as an Olympic competitor.”