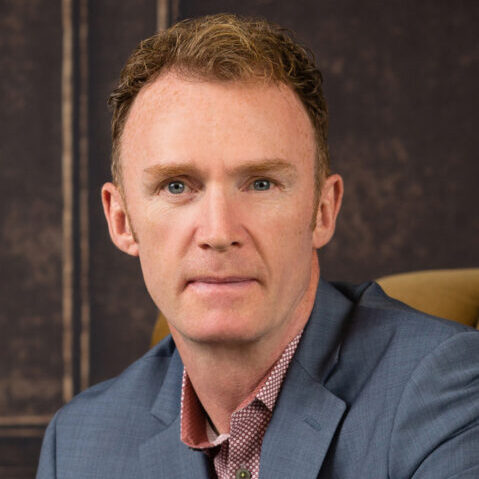 Dr. Smith obtained a bachelor’s degree in Physical Education & Sports Science and a teaching certificate in Physical Education & Mathematics from Loughborough University, England. He completed both his master’s degree (Exercise and Sport Science) and his doctorate (Physiology) at Colorado State University. As an affiliate faculty member in the Department of Exercise and Sport Science, Dr. Smith worked with Dr. Loren Cordain, the founder of the modern Paleo diet movement, helping autoimmune patients improve their condition using a Paleolithic dietary template. The protocol has also helped individuals reverse conditions associated with metabolic syndrome as well as help athletes improve athletic performance.

Having previously served on the editorial board for Dr. Cordain’s website, ThePaleoDiet.com, Dr. Smith is now the Chief Science Officer. He is also recognized as a leading authority on the health and conditioning benefits of supra-maximal intensity, short-duration, training and his programs are implemented at many conditioning centers around the world. Dr. Smith has maintained his own health and conditioning practice at The Sports Club at Mission Hills Country Club in Rancho Mirage, CA since 2006. He is an Advisory Board Member for the Titleist Performance Institute (TPI), lectures for their certification seminars, and is also a TPI level 3 certified fitness professional. Dr. Smith is also an advisory board member for RACQUETFITTM, the equivalent to TPI for tennis, as well as being certified, and for K-MOTION, the industry leader in wireless, human motion learning for the sports, fitness and medical industries. In addition, he is a level 3 certified practitioner in Neurokinetic Therapy®.

In 2013, Dr. Smith served as the Director of Sport for the USA Pentathlon World Cup held in Palm Springs, CA. He has worked with numerous golfers on both the PGA and LPGA tours including the 2015 US Women’s Open Champion and 2016 Evian Championship Champion, In Gee Chun, since 2015. He also directed the conditioning program for the 2017 season for ATP player, Vasek Pospisil, the 2014 Wimbledon Doubles Champion and 2015 Wimbledon Singles quarter-finalist. In addition to playing elite-level rugby in the UK, Dr. Smith played for both the Denver Barbarians and the Boston Rugby Club in the US Rugby Super League. He was a member of the American Eagles rugby 50-player pool and captained the Denver Barbarians to a National Championship in 1990. He further captained the Western United States Territory.