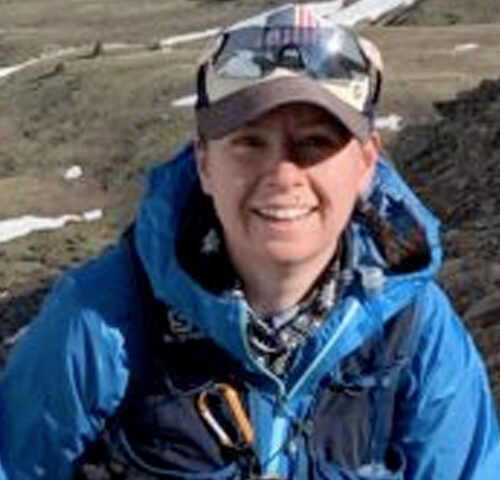 Kathryn Lindquist has three passions: running in the mountains, WWII history and coffee. She has done her very best to combine all three as part of an adventurous life that has taken her all over the world. Kathryn currently works in the coffee industry for Starbucks Corporation and is extremely passionate about the craft of roasting coffee.

As a child, Kathryn developed an interest in military history. She grew up in Raleigh, North Carolina, close enough to Fort Bragg to visit world class museums to foster her interest. Through adulthood, WWII history stuck with her. She became interested in the nearby historic Camp Toccoa, GA which eventually became a home away from home for her later in life.

A lifelong athlete, Kathryn discovered running and quickly fell in love with its challenges. She believes that running can be a catalyst for conversation and sees it is a unifying activity that can bring people together. She is most known for creating and organizing a project called Run For Currahee in 2015. This event raised awareness for the non-profit Camp Toccoa at Currahee and commemorated the 72nd Anniversary of D-Day. She ran solo from Sainte-Mere-Eglise, Normandy, France to the Eagle’s Nest in Berchtesgaden, Germany, much of which fell on the famed Liberty Road. She returned to Normandy in 2016 to run 100 miles connecting the D-Day beachheads. Kathryn is also most known for as the winner of the Currahee Mountain Race, Weymouth Woods 50K course record holder, and US Southeast Regional US Champion at the 50 mile distance.

She currently lives in Colorado Springs, CO with her husband and active duty soldier, Jimmy, and their two German Shorthaired Pointers, Gavin and Gus. 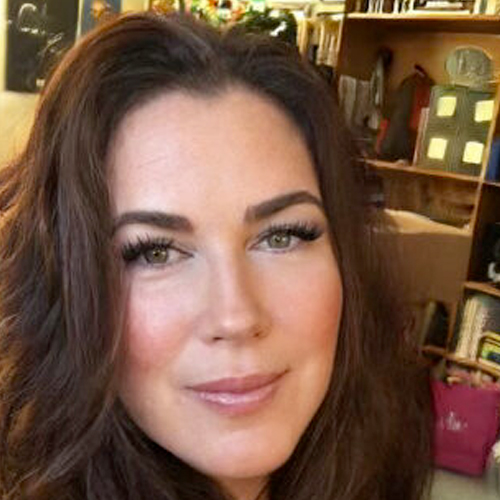