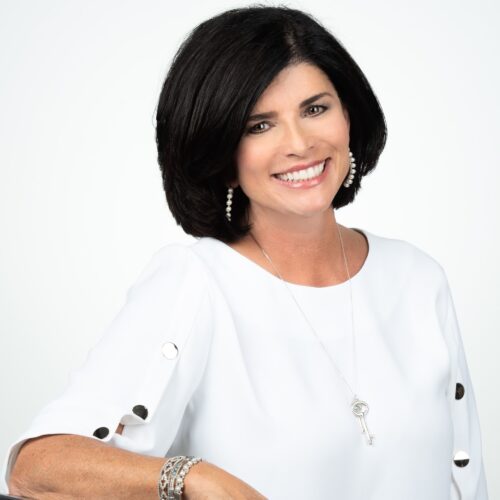 
Charlina McGee is a luxury realtor for Premier Sotheby’s International Realty in Naples, Florida. She is the daughter of a career military father (Air Force) and lived in Europe, Asia and different areas of the US. Experiencing her early life as a military “brat,” Charlina learned early the value of self-discipline and developed an appreciation of the sacrifice of our active duty military, those that have retired and those that paid the ultimate price, to keep our country safe and strong. That love of country and those who work to protect it melds well with her involvement in both The Patton Foundation and Patton Legacy Sports. Charlina is married to an architect, has two children and recently became a grandmother. Outside of real estate, Charlina enjoys cooking, wine, hiking and traveling. Originally from Lowell, Massachusetts, Charlina attended Virginia Western College in Roanoke, Virginia. 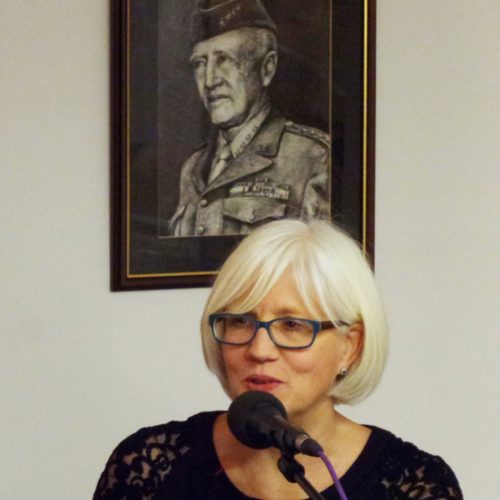