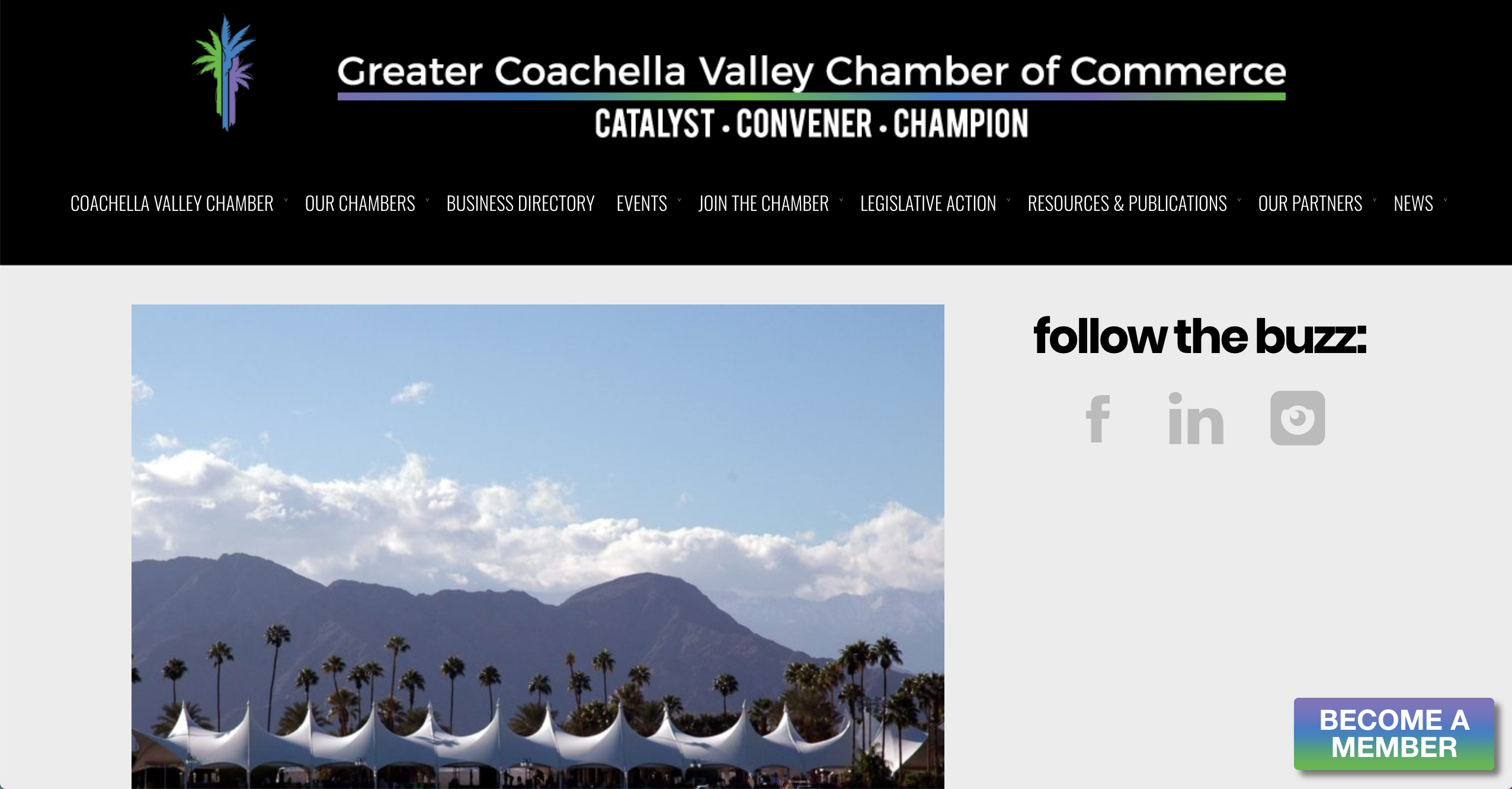 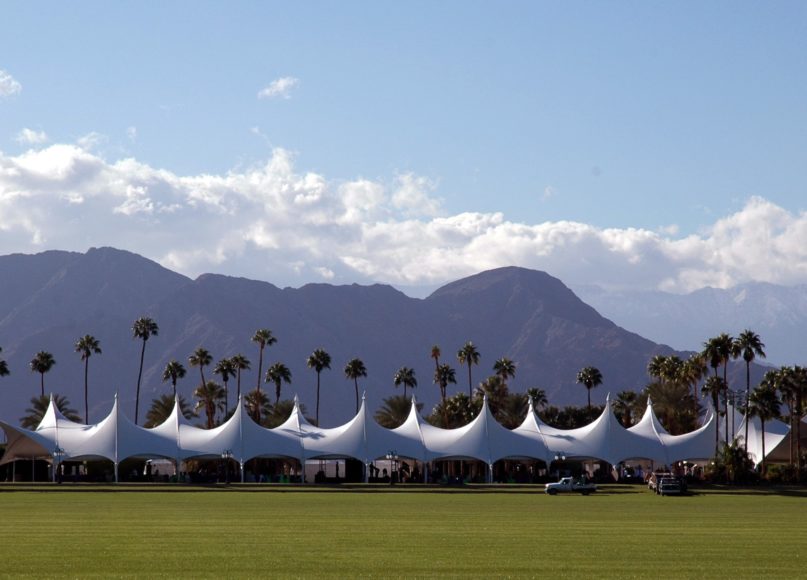 General Patton was an avid polo player and experienced equestrian

INDIO, CA:  On Sunday, January 29th, the Empire Polo Club is hosting a field dedication ceremony in honor of General George S. Patton.   Patton is well known as one of the greatest and the most colorful generals in U.S. Army history.  He was also an avid polo player, an accomplished horseman and athlete.

In honor of Patton’s military accomplishments and to celebrate his love of horses and the sport of Polo, Empire Polo Club is naming its main Sunday Polo Field the “The General Patton Field.”   A new flagpole and plaque honoring General Patton will be unveiled during the ceremony.

Patton once commented “The virtue of polo as a military accomplishment rests on the following: it makes a man think fast while excited; it reduces his natural respect for his own safety, that is – it makes him bold; it teaches restraint under exciting circumstances… nearest to mounted combat; makes riding worthwhile; keeps a man hard and teaches better horse management.”

The dedication ceremony will take place on Sunday, January 29th at the Empire Polo Club, located in Indio, CA.  The dedication ceremony begins at 11:00 AM.  After the ceremony, the finals of the United States Polo Association (USPA) General George S. Patton, Jr. Polo Tournament will be played.  MC is Sylvester Stallone and the guest speaker is Helen Patton, granddaughter of General George S. Patton, Jr. and Honorary Chair of the General Patton Museum.  The ceremony schedule is included below.   Two featured polo matches will be played after the field dedication; one at 12 Noon and the second at 2 PM.

VIP Admission is $25 per person and includes parking, VIP seating and a complimentary Champagne Divot Stomp.  The VIP seating area is located in front of the Olympic-peaked tents on the west side of the main polo field and offers field-side covered seating.

Reservations for VIP seating are highly recommended. Food and beverage service is available onsite during Sunday matches. For VIP reservations or group rates please call 760-393-7298 or email tonyschieffer@empirepolo.com. No outside food or beverages are allowed into the VIP area.

Sunday Polo Entrance
From Interstate 10 take the Monroe St. exit.  Head south on Monroe St.  Take a right on Ave. 50 and you will see the Empire entrance gates on the left side of the road.   Use the middle gate for tailgating access and General Admission parking.  If you are a cabana holder, have VIP reservations for a table or if you are part of a group with reservations, use the third gate to access the VIP parking area.

About Empire Polo Club
Established in 1987, Empire Polo Club is one of the largest and most beautiful polo clubs in the country.  Empire Polo Club’s facilities include 12 polo fields, stabling for more than 500 horses and an indoor arena and polo school.  Empire hosts polo tournaments for all levels of play.

About Polo
Empire Polo Club is a world-class, international polo club. Players from Canada, Mexico, Argentina, New Zealand, Australia, South Africa, France, Germany, England and other countries travel to the desert to play polo at Empire Polo Club.  Polo is a pro-am sport and co-ed.  Men and women compete together on teams that are handicapped by the total sum of its players’ handicaps.  Each player has a handicap, similar to golf.  Handicaps range from -2 to 10, with 10 being the best in the world. Teams compete in tournaments that are categorized by handicap level. 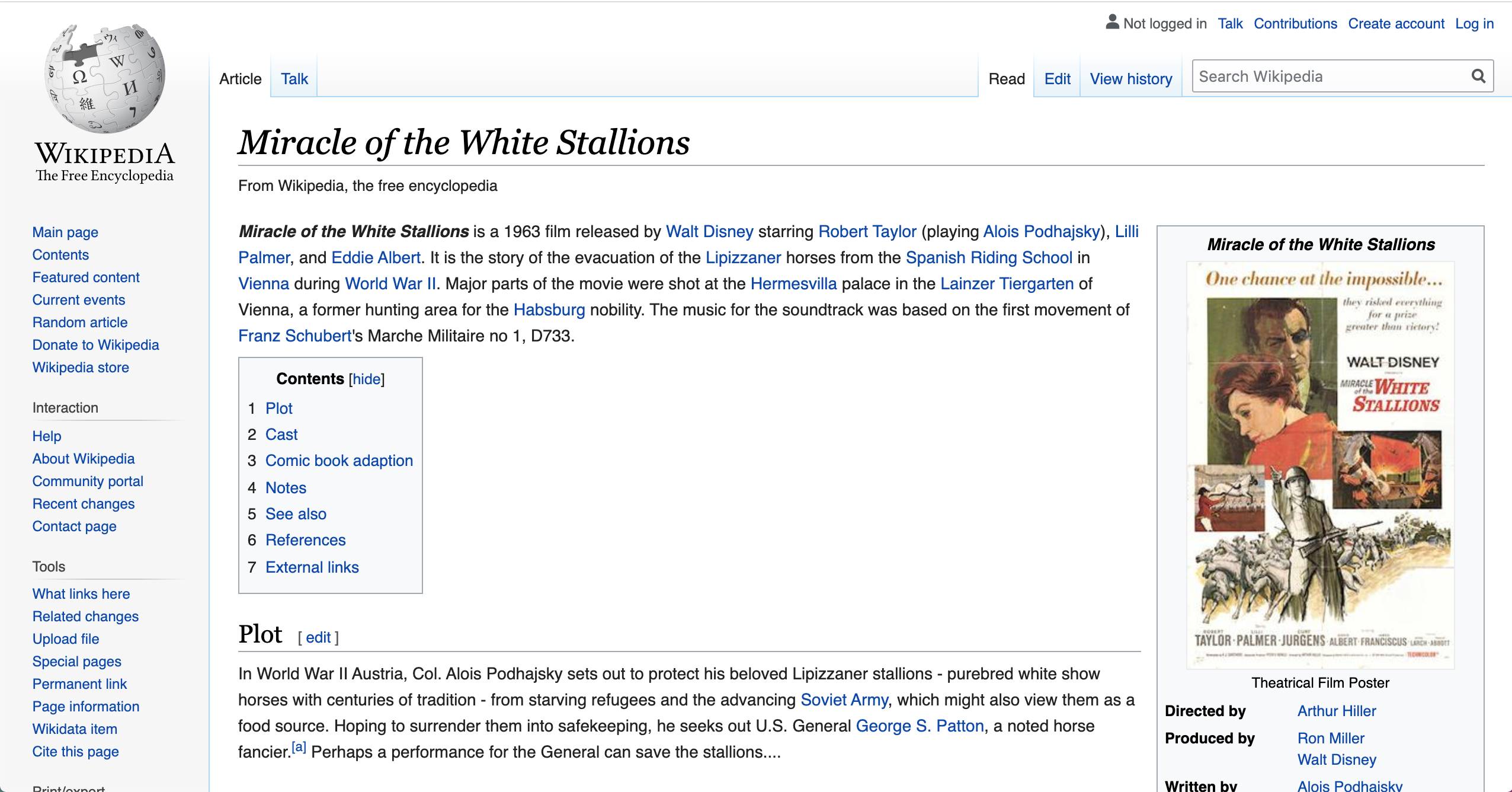